So I think I've ruled out the Eos and C-Classes from my car search.

Apparently VW still doesn't have RFID keyfobs so it still relies on archaic keys. Seriously, Volkswagon, why not just have me hand crank the car Model-T style? 2008, guys. PASS.

C-Class, well for starters, the car actually has analog dials with fixed numbers on it to set the cabin temperature. REALLY?! I'm not cooking a turkey, fuck heads. Maybe you've heard of computers? Plus, salespeople at Mercedes dealerships make me stabby. Last time I was in there, I mentioned I was comparing it to a G, and Mr. Buttplugupbum proceeded to scoff at me for even comparing an Infiniti to a Mercedes. Really?! You work for Dodge; you can drop the attitude!

So that's left me with the G35/G37 or the IS 250/350. I really like the IS—mostly the ventilated seats up my ass. Apparently, however, Lexus makes like 3 IS 350s a year. The packages on their site are for show only because none of the dealers actually orders them with the full packages. They pick and choose individual features, which sort of defeats the purpose of having packages. It makes finding the right car stupid annoying. They may have found one, but there's not much room on negotiation which displeases me.

This leaves me back to the G. For whatever reason, Infiniti negotiates. I was able to get a pretty sweet deal on my last G lease, and this time, it's even better. The lease on a 2008 is wicked cheap. I've found both a sedan that has everything except the adaptive front lights and intelligent cruise control (both features I'm sure I can live without), and a coupe that has everything.

I have two questions though:

(2) Do I get the G37 coupe or G35 sedan? Last time, there was no choice. I sat in the coupe and knew it wasn't me. I need to go to the dealership and try it on again I guess. The coupe is hella sexy, but so is the sedan and it doesn't have the annoyance of only 2 doors, low roof, and like no trunk. Would I get sick of this low profile a car?

(3) (Okay, I lied) Do I consider the IS 250? I want my lease price where it is now, and with the G, I can do that. But... can I go from vroom vroom to just vroom? I don't think it would be responsible to pay the premium to get the 350 considering what I can get a G for.

My current lease matures on 10/23, so unless I want to rent a Geo for a month, I probably need to get this all figured out. I'm really a bit surprised at how late the 2009's are this year. 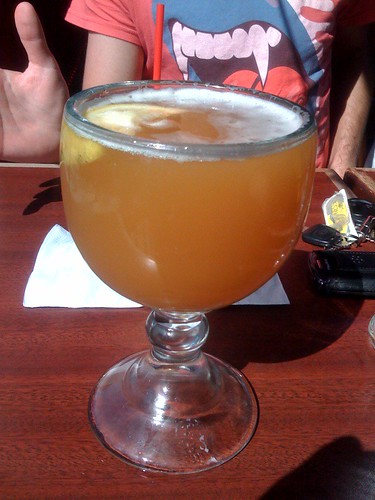