Okay, love the show, but don't want to be the subject of it.

We were taking off from IAH to home. I'd kind of fallen asleep. I was awaken by a really loud noise and jolt. I woke up alarmed, but then just though,"Oh we must have just taken off; the jolt was the landing gear retracting."

Well, no, apparently not. After seeing one of the flight attendants run down the aisle to look over my shoulder at the wing, I notice we're cloud level, and everyone's just a little too alert and concerned-looking.

The second I start to go back to my stupor, one of the flight attendant announces something like, "I know everyone's alarmed by the loud noise you just heard the loud noise coming from the plane. Everything looks okay. We were going through some rough weather, but everything looks all right. We're going to go on to L.A."

Actually, the only part I really honed in on was "We're going to go on to..."

I like to think everything is normal. "We're going to go on to..." means something really happened and we've decided we can probably make it to the next freeway exit. WHAT?!

Anyway, I'm generally not alarmed by anything (yet) that's happened in the air, provided the flight crew seems cool; but at this point, every Seconds from Disaster and Air Emergency is playing in my head. I'm pretty sure I heard the narrator say, "David, feeling safe after hearing the pilot, reaches for his mp3 player. Little did he know, 'I'm with the skater boy, she said see you later boy' would be the last words he'd hear."

It's seriously one sadistic, fucked up god that sends surges of electricity through the air I'M JUST SAYIN. fucking, stupid, dick-head god 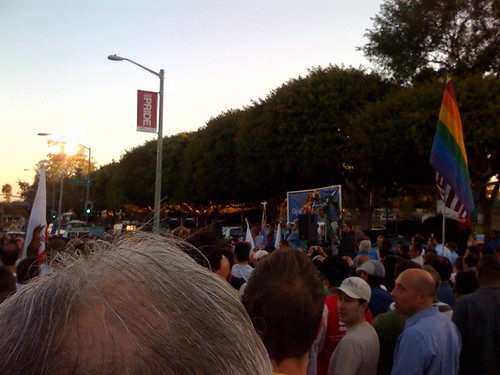 Originally uploaded from my mobile by davidology.
--
Sent from my mobile, probably while changing lanes on the freeway.
Please excuse any typos.
Collapse